A portion of the proceeds benefits Zoar  Community Association.
​Reservations needed/ Age 16 and over/ Limit of 30 souls

Within 24 hours of purchase, a confirmation email will be mailed to the email address used at checkout. No refunds for guest cancellations but you can give or resell your spot to another soul. If we cancel, a full refund will be issued. No tickets are mailed. Your name is added to our guest list and will be checked off when you arrive.
Explore Zoar after dark with Haunted Stark County author, Sherri Brake. Venture into this historic village in Tuscarawas County, Ohio and explore several buildings and the beautiful Zoar Garden at night. We will have access to these locations:

* The Tin Shop: Built in 1825
* The Bakery: Built in 1845
* Number One House : More like a mansion! This Georgian style building was called the Kings Palace by some. It  was the home of the Spirtualist leader of Zoar, Joseph Bimeler until his death in 1853. It also was used as an "old folks home".
* The Magazine Building: Chris Woodyard of the Haunted Ohio book series stated that this was one of the spookiest places she had ever been in Ohio.
*The Zoar Garden: Home of a beautiful flower garden and greenhouse. We will explore the garden area and its spiritual symbolism.
*The Dining Hall: This will be our central location to rest, grab some German coffee and snacks and also to investigate a bit.
*The old Zoar Hotel basement which was called the 'Rathskeller". We will be able to enter the basement only and possibly, possibly a small area on the first floor. The upper structure is unstable.

We meet at the Zoar General Store which will be open one hour prior for shopping. Maps of the village will be distributed and highlighted with the buildings and areas we are able to explore. You will be free to roam respectfully and quietly. What a unique oppurtunity! German coffee, bottled water and cookies will be provided by Haunted Heartland Tours. 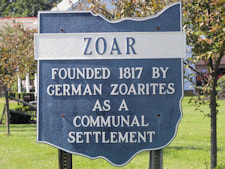 ​The Society of the Separatists of Zoar or “Zoarites,” arrived in Ohio in 1817 having fled religious persecution in south eastren Germany. The name Zoar was chosen as it the Biblical town where Lot took his family when they fled Sodom.

Zoar means “place of refuge."
They wanted to practice a simpler form of Christianity than the state-mandated religion, Lutheranism, offered. Zoar Village was founded by a devoted group of over 200 German Separatists seeking escape from religious persecution in their homeland. The Separatists thought that the church should be simple and bereft of all ceremony; they emphasized a mystical and direct relationship with God.These Separatists thrived as a unique society for more than 80 years.
The village disbanded in 1898 with some people beleiving the building of the Zoar Hotel possibly cursed the village or contributed to the society's demise. The hotel brought in outsiders, people of wealth and prestige. President McKinley dined there on occasion!  It was believed that the young and old alike may have seen the "other" side of society which cuased unrest and the yearning to leave behind the villages old fashioned ways. This was probably the first time many of the younger Zoarites saw money, beautiful clothes, finery and lavish carriages.

Through the many years since, there have reports of appartions, ghost lights, EVPS captured, anomolies on film and possible paranromal activity experienced. Costumes guides have been seen when no one is on the building and the sounds of children playing where none are and in closed buildings. Regradless of the paranormal side of it all, this area begs to be explored and its history to be recognized and known.

Won't you join us? 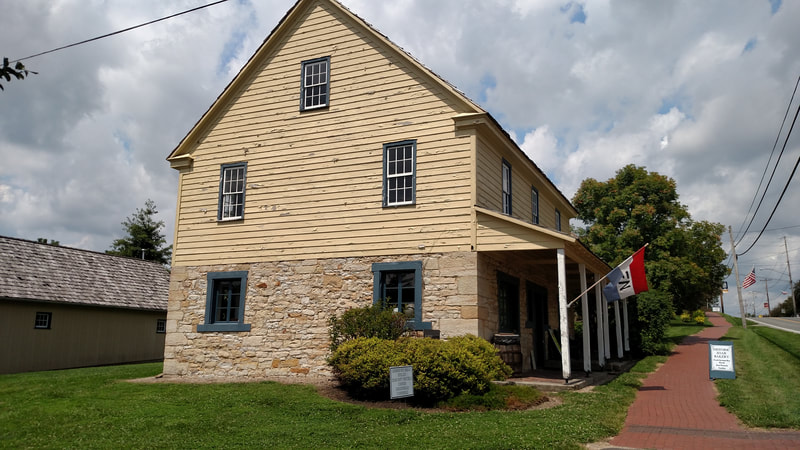 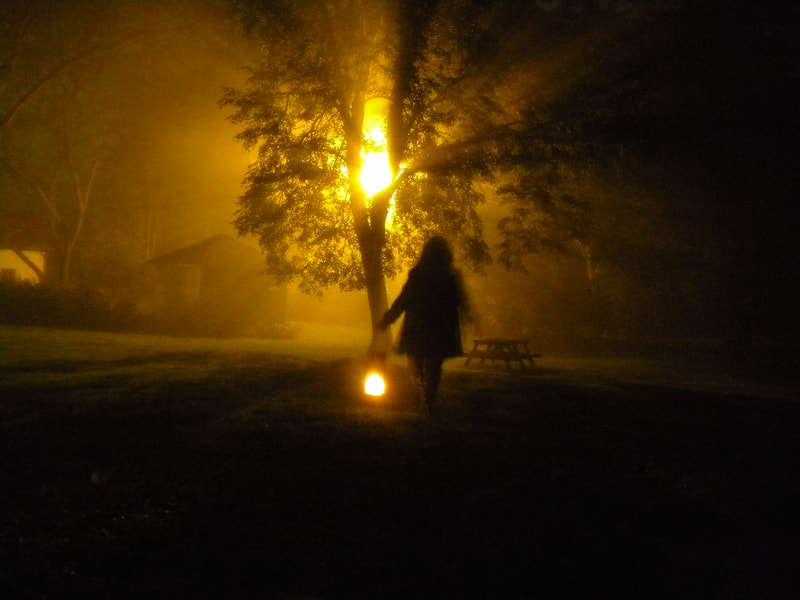 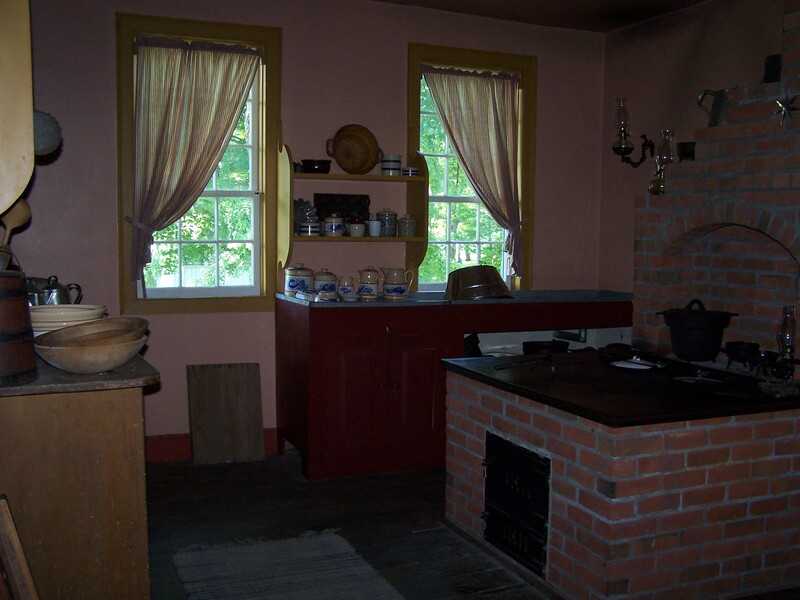 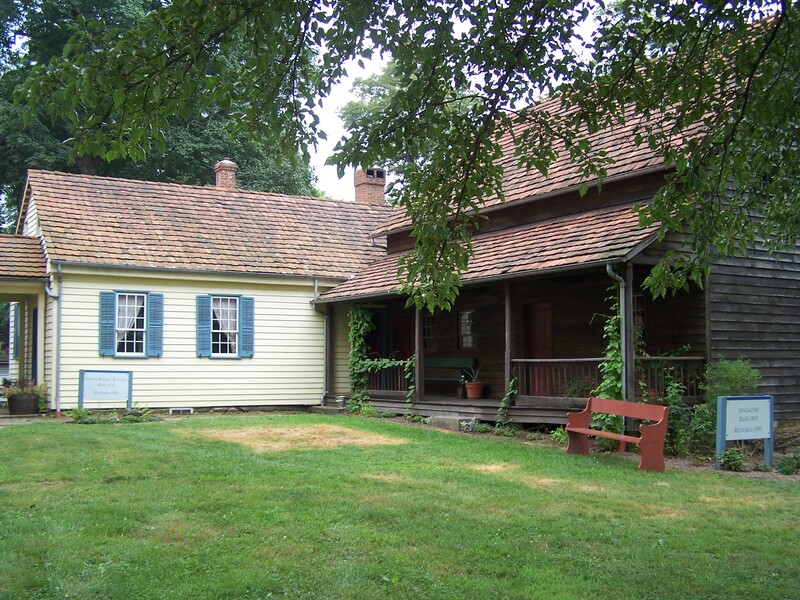 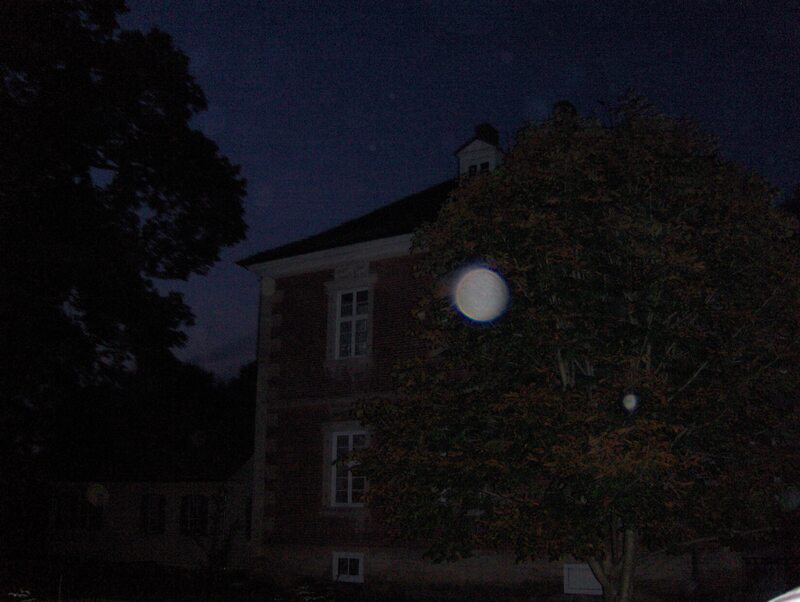 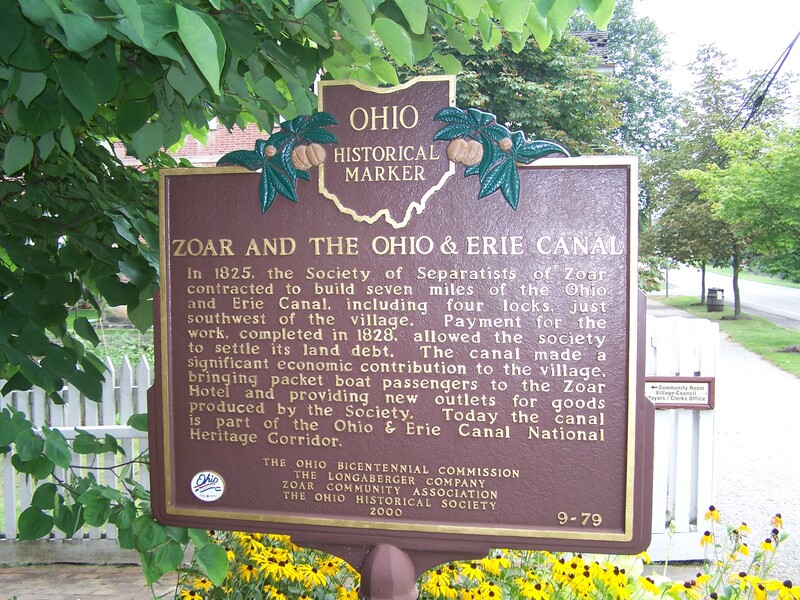 ​In 2012, the village earned a spot on the annual list of America's Most Endangered Historic Places, compiled by the National Trust for Historic Preservation, in part to help generate support for Zoar's future. This historic village is steeped in Civil War history and Ohio & Erie Canal history as well. It was considered as the most successful communal settlements in United States history. 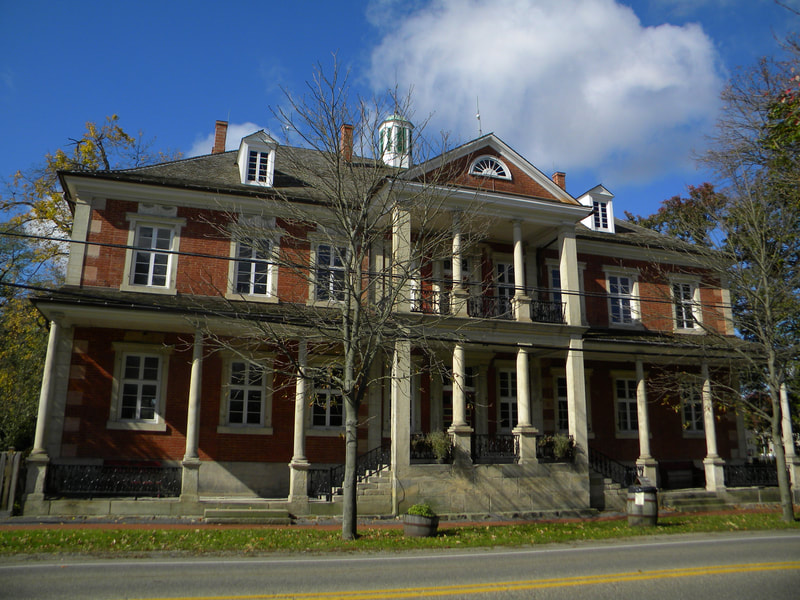 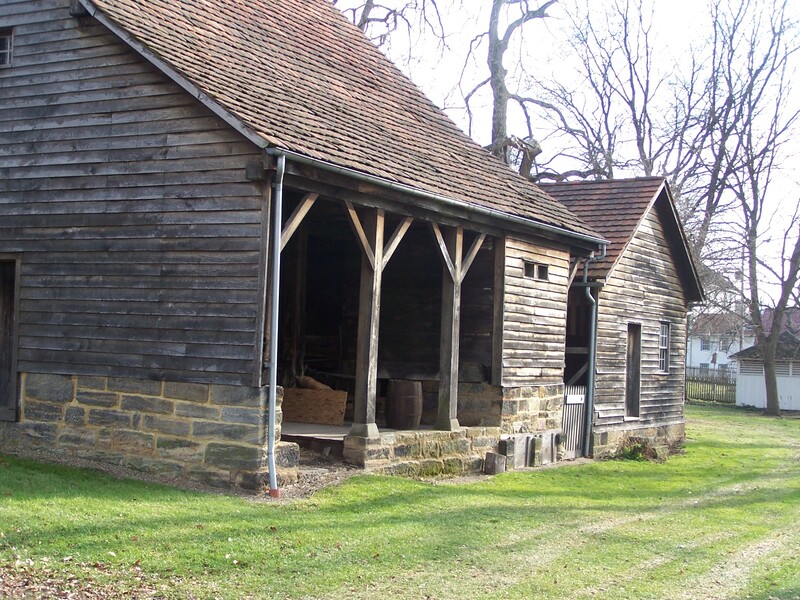 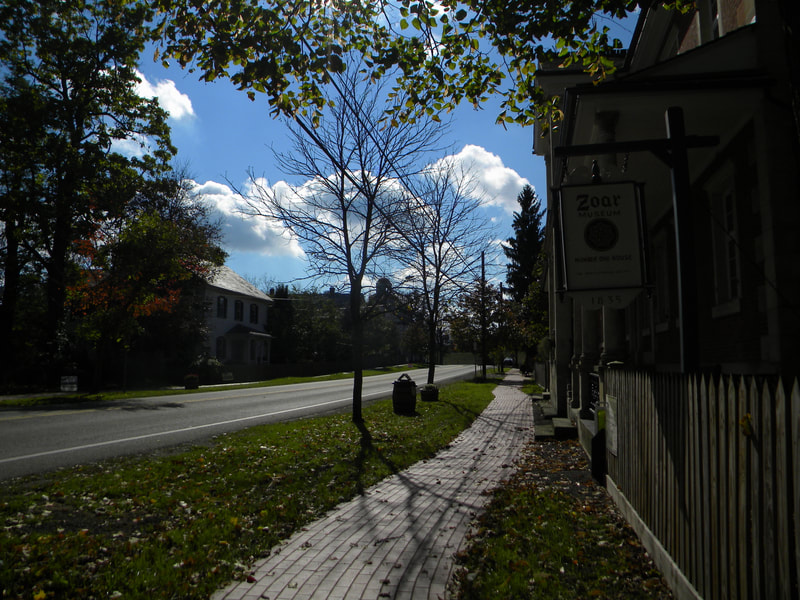