MORE INFO AND TO BOOK

Land Only Prices
(Group airfare will be offered from Cleveland, Ohio to Dublin, Ireland. Email Prime Tours for details)

BOOK YOUR SPOT NOW!
$300.00 down per spot and it is refundable up to a certain date.

Deposit due at booking


Travel to the Emerald Isle and visit ancient, haunted and mystical sites with Haunted History author, Sherri Brake.
Explore on your own...but also with the comforts of group travel.
Your host has 19 years of haunted tour experience and
30 years of investigating the paranormal.
Sherri has 9 published books on haunted history and
has been seen on SyFy channel, Travel Channel, PBS and ABC.

Our Adventure is beginning to unfold....

Blarney Castle
Kiss the Stone of Eloquence, explore the gardens, The Poison Garden,
the Witches Stone, the Druids Circle and the Seven Sisters Standing Stone circles) Some folks even claim the castle itself is haunted!

Visit the old jail in Dublin where leaders of ther 1916 Uprising were held and then executed. Kilmainham Gaol is a very important part of Irelands history and very tragic. Many say the halls are still haunted by unsettled souls.

Clonmacnoise Monastic and Ancient Burial Site
An ancient place where times stands still on the banks of the River Shannon.
Established in 544, this site features beauty, energy and mysticism.
See the High Celtic Crosses and the ruins of seven churches as you walk through hundreds of burials.

Hill of Tara
Ancient and powerful site featuring Ireland's ancient coronation stone - the Lia Fail or "Stone of Destiny", which was brought here according to mythology by the godlike people, the Tuatha Dé Danann, as one of their sacred objects. It was said to roar when touched by the rightful king of Tara.
Touch the Clootie Tree and see the Mound of the Hostages.

A stop at Glasnevin Cemetery, the largest cemetery in Ireland and home to 1.5 million burials.
Never mind the stone watch towers as they were built to discourage the grave robbers.

Cliffs of Moher
Breathtaking beauty mixed with tales of sorrow and tragedy as old as the cliffs themselves.
​ Legends abound of mermaids, lost cities and of course a witch or two....

A stop at Guiness Storehouse in Dublin where the black stuff is made! A sample pint is included.

Medieval Dinner night at the 15th century Bunratty Castle
Complete with mead and wine.... a true mix of spirits & spirits as many say this place has ghosts!

A photo stop at the Rock of Cashel

A scenic drive on a portion of the Ring Of Kerry. Dark history, folklore and legends surround this beautiful area of  South-Western Irleand. 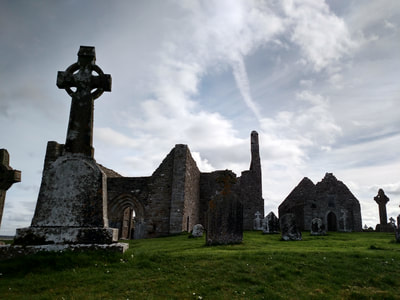 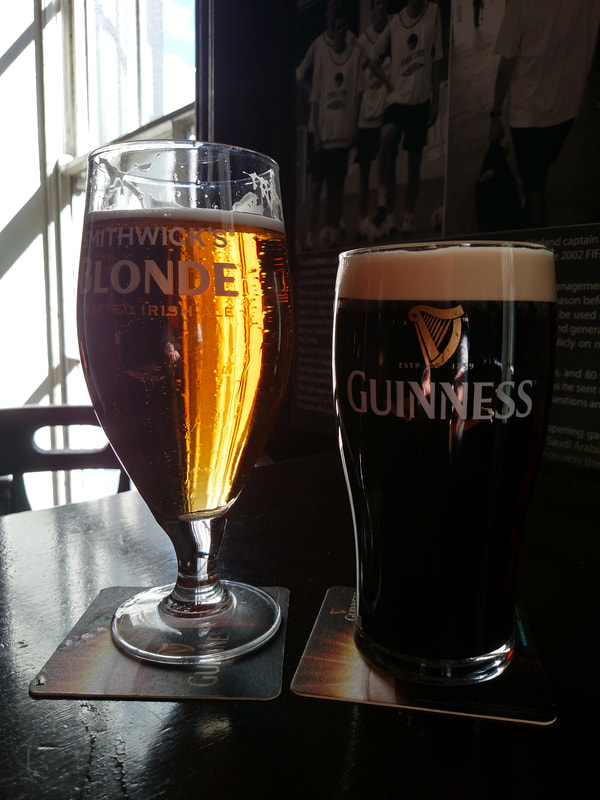 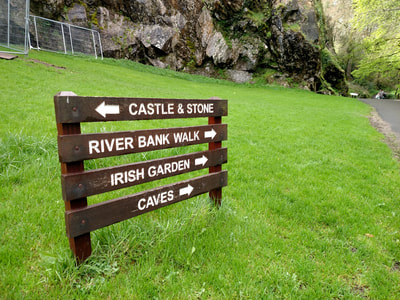 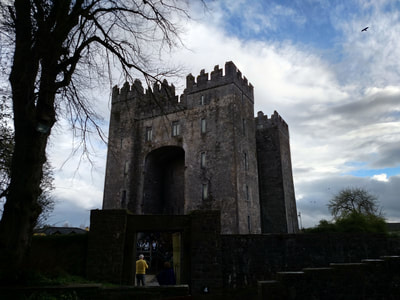 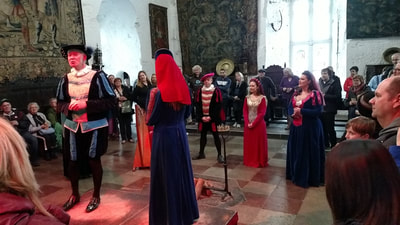 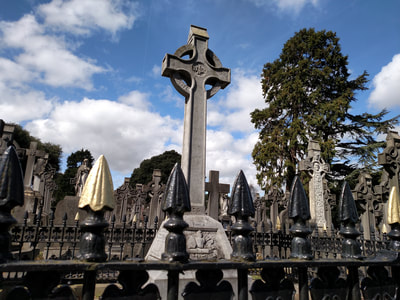 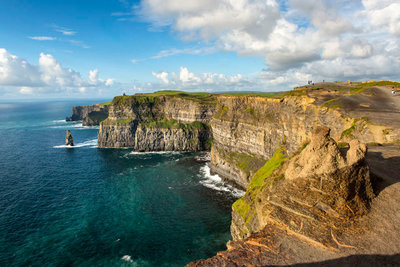 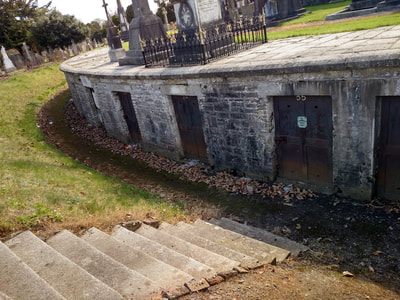 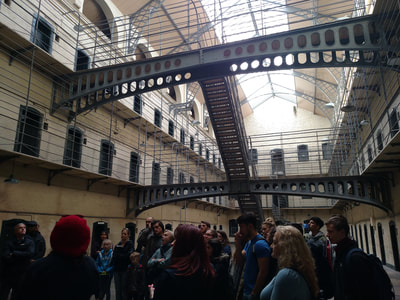 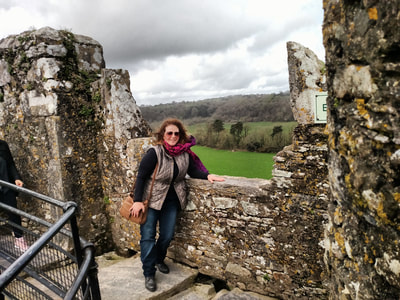